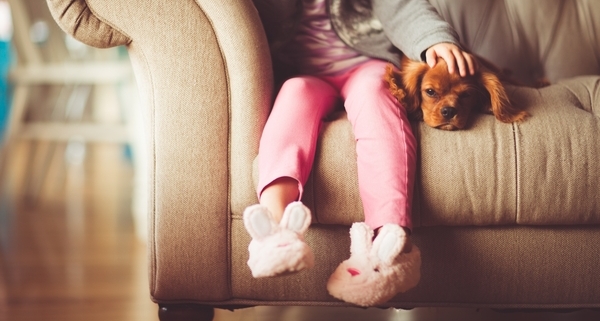 In our Rockville and Frederick, Maryland Law Practice, we frequently hear questions about custody cases. Here are 4 things we get asked regularly.

1. What is the difference between Legal and Physical Custody?

2. Can the parents have joint custody?

The Courts will generally order joint legal custody unless the parents are unable to communicate about the decisions to be made or the parents do not share the same values – for example they differ about the religious upbringing of the children.

Historically, courts would not make this order unless the parents agreed, and could also agree on a shared schedule. Most experts in child rearing agreed that joint physical custody is generally not in the best interest of children. Particularly with younger children, too much back and forth was not generally favored. If the parents could not agree, the Court would grant physical schedule to one parent and an access schedule to the other parent. Recently, there seems to be a trend towards Courts awarding joint physical custody even if the parents don’t agree to it.

3. Who decides on the arrangements?

The parents can negotiate and agree to custodial arrangements either directly or through their attorneys, either through a collaborative process  or the traditional adversarial procedure. They can also utilize a trained neutral to mediate. If none of these are successful, the Court will decide after a trial.

4. What are some examples of possible arrangements? 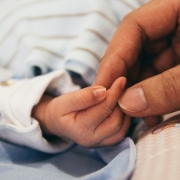 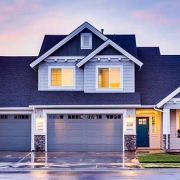 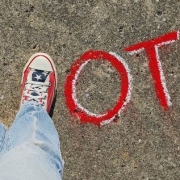 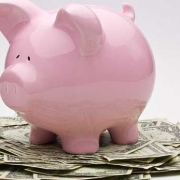 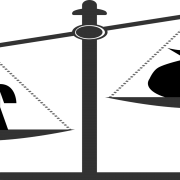 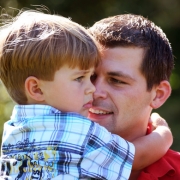 What are the Steps in a Child Custody Case in Maryland? 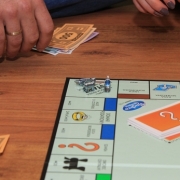 Collaborative Law Part II: When Is It Right For You?

5 Things You Need to Know about Child Support from a Rockville Family Law A...
Scroll to top